What can we learn from a beer vendor? 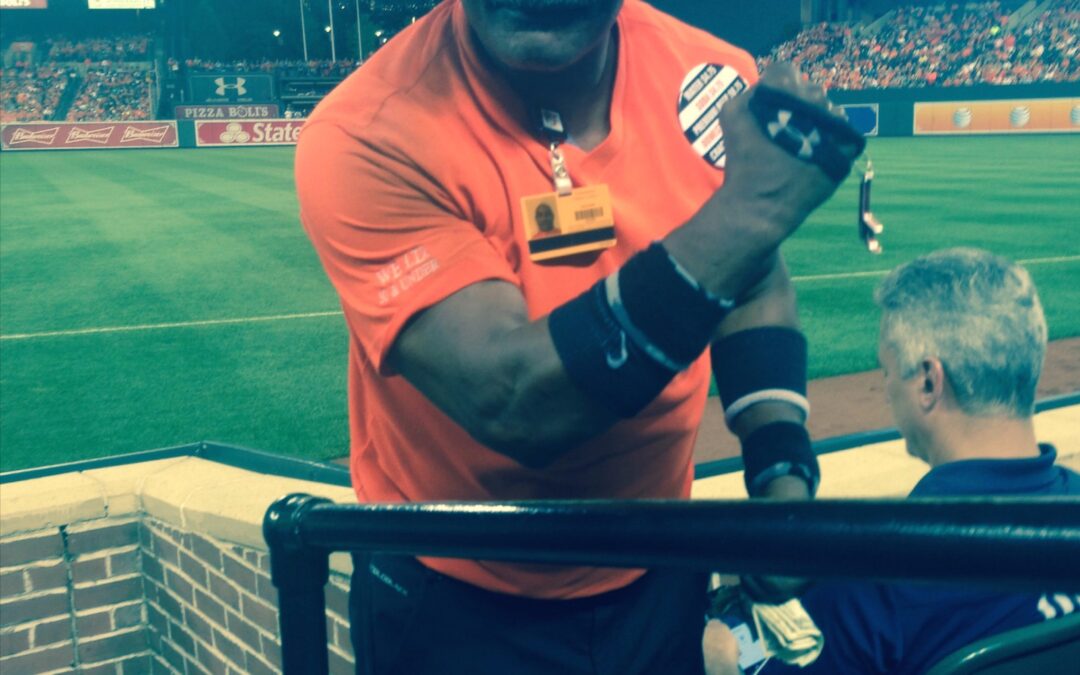 When I ask sales executives what their competitive advantage is I typically get a response that is directly related to the product or service they represent. In other words, someone who is a sales exec for IBM would proceed to tell me that partnering with IBM offers a wide variety of technical solutions to solve business problems. This person might say something like, “We are the global leader in technology and professional service offerings.” The sales exec may go into specific product details as compared to the competition. The discussion mostly centers on how IBM distinguishes itself from competitors. If you were a motorcycle manufacturer you would tell a potential dealer why he should inventory your custom bikes because of the improved performance and unique paintwork that will catch customers’ attention and generate high-margin sales. Most of the time we interpret the competitive advantage with product features and benefits. While this is certainly important to articulate, what I like to search for is your competitive advantage. What distinguishes you as an individual sales executive from the other reps that are calling on the same prospect? Said another way: What separates you from the other sales reps in your office who sell the exact same product or service? Your competitive advantage becomes critical when you represent a product or service that is considered a commodity.

Believe it or not, the inspiration for this newsletter came from my beer vendor at Oriole Park at Camden Yards. His name is Clarence Haskett. But everyone knows him as Clancy. Recently my wife and I were invited to a celebration of his 40 years as a vendor with the Orioles. He invited a number of his long-term customers, friends, family, and fellow beer vendors to join the party at the Baltimore Legends Museum.

Back in the ’70s when I was in high school and college I worked as a beer vendor in New York at Shea Stadium. So I can obviously relate to vendors at the ballpark. I tell my friends it was my first sales job. It was straight commission, but on a good night I could earn up to $50 if I sold 25 cases. That was a lot of money then. There were no rules, either. In addition to the sections we were assigned, we could sell right next to a concession stand, on the steps to the upper decks, or even in the men’s room. And we could sell until the game was over. In fact, many times I sold beers to people as they left the ballpark. I did well because I was young, ran hard and worked until the end of the game. It was a short-term job for me, and I never approached it as a true professional, as Clancy does.

His approach to selling beer is more like a marathon than a sprint.

In my opinion, a professional sales exec should operate the same way.

So how does Clancy distinguish himself from all the other beer vendors at Camden Yards? And an even better question is: Why will people wait in the hot sun dying for a cold beer until Clancy finally gets back to their section? Many times I have witnessed his customers not buy a beer from any other vendor, myself included, until he finds his way back to our seats. His price is the same, his beer is the same, yet he has developed, in his own words, a relationship with his customers. This is what I refer to as a personal competitive advantage, one that is completely unrelated to a product or service.

There are several things I have observed that distinguish him from the other beer vendors.

When someone asks what your competitive advantage is, think of the specific things you do to distinguish yourself from other sales execs in the office. Don’t focus exclusively on the product or service.

And yes, I do get a Christmas card from Clancy every year. One might think I have a drinking problem. Perhaps I have a Clancy problem?

What are you doing differently to be the Clancy of your company?

Work your garden-you’ll end up with plenty of food;

Play and party-you’ll end up with an empty plate